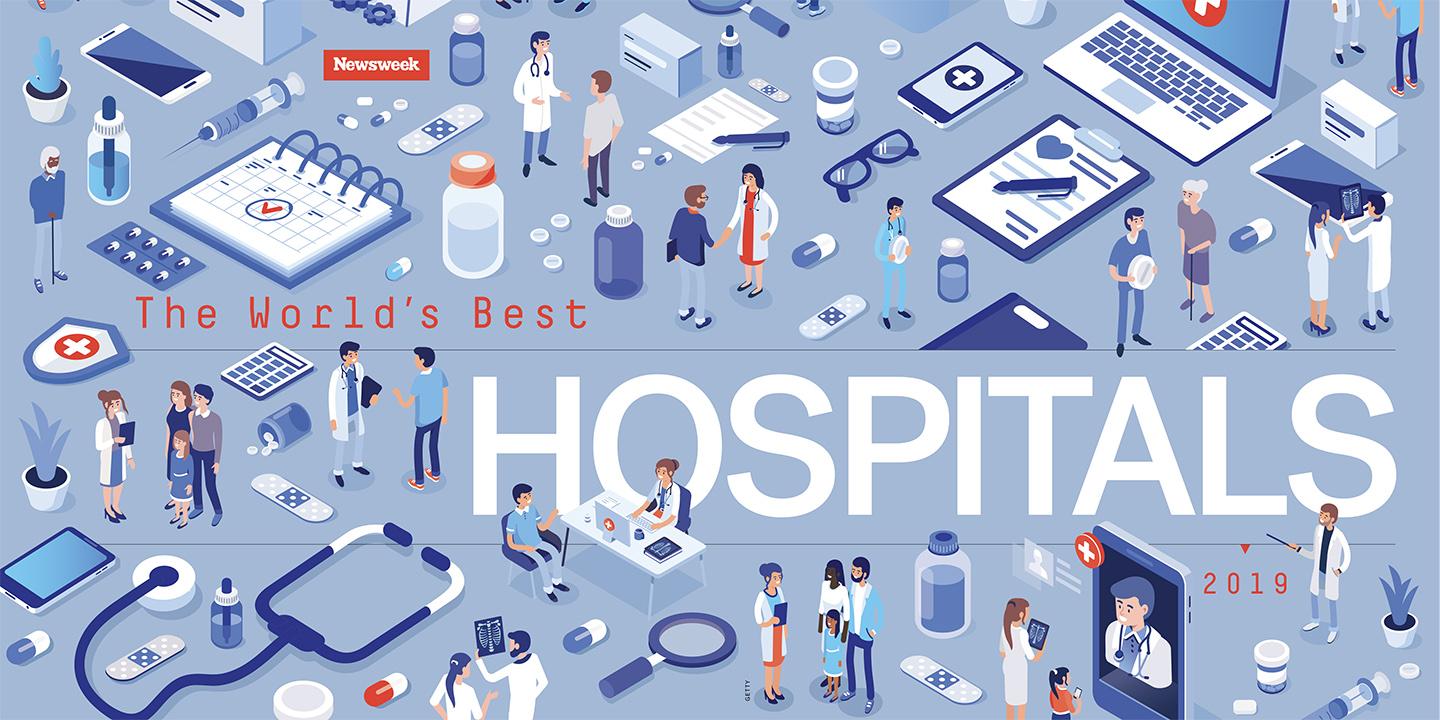 21.03.2019 Newsweek magazine ranks the CHUV as one of the world’s ten best hospitals

Newsweek magazine has included the CHUV in its annual ranking of the world’s ten best hospitals. This ranking has been drawn up on the strength of the indications given by a panel of doctors, healthcare professionals and administrators across four continents.

According to the American weekly, the ten selected establishments stand out for their innovation in patient care and their ability to rise to the challenges of a rapidly evolving healthcare sector. This ranking has been drawn up in partnership with Statista Inc, a company specialised in statistics and market research. The CHUV ranks in ninth alongside the Mayo Clinic in Rochester, the Cleveland Clinic, Johns Hopkins Hospital in Baltimore and Massachusetts General Hospital in Boston, all in the United States, together with Singapore General Hospital, the Charity University Hospital in Berlin, Toronto General Hospital, the University of Tokyo Hospital and the Sheba Medical Center in Tel Aviv. In its brief description, Newsweek highlights the engagement of the CHUV in training and its leading role in the Lake Geneva Health Valley. It also highlights the CHUV’s commitment to medical innovation and its knowledge-sharing policy through its open access magazine In Vivo published in both French and English. Professor Pierre-François Leyvraz, CHUV Director-General, expressed his pride at the fact that the hospital, which he has been at the head of since 2008 features amidst such world-famous establishments. “This ranking is the outcome not only of the institution’s strategic vision, but also of the collective work of the 11,000 staff members and our heads of Services and Departments. The CHUV exemplifies how a hospital which is a public service of the state and backed by a dynamic university, the University of Lausanne (UNIL), can achieve a standard of international excellence in patient care, training and research.”