> News > CHF2.5 million to build up the most powerful protein engineering platform

CHF2.5 million to build up the most powerful protein engineering platform

The goal of Adaptyv Biosystems is to create the world’s largest protein design database. The company has raised CHF2.5 million in a pre-seed funding round led by Wingman Ventures.

Adaptyv Biosystems based at Biopôle in Epalinges is active in the field of high-throughput protein synthesis and screening. Using synthetic biology and machine learning, Adaptyv massively scales up the number of protein designs that can be explored. Its future plans are ambitious. In two years’ time, Adaptyv Biosystems will have built the world’s largest protein design database, which can be used to engineer new proteins for the development of new therapies for previously untreatable diseases and for industrial application.

Daniel Nakhaee-Zadeh Gutierrez, Amir Shahein, Moustafa Houmani and Julian Englert, founders of Adaptyv Biosystems, developed a protein engineering platform using so-called cell-free systems on highly automated nanofluidic platforms. Instead of relying on genetically engineered living cells to produce a protein of interest, cell-free systems consist only of the biochemical components needed to turn a DNA sequence into a protein. By avoiding the handling of living cells, cell-free systems can be miniaturized and automated, making them an ideal choice for high-throughput workflows that can screen thousands of protein variants in parallel. 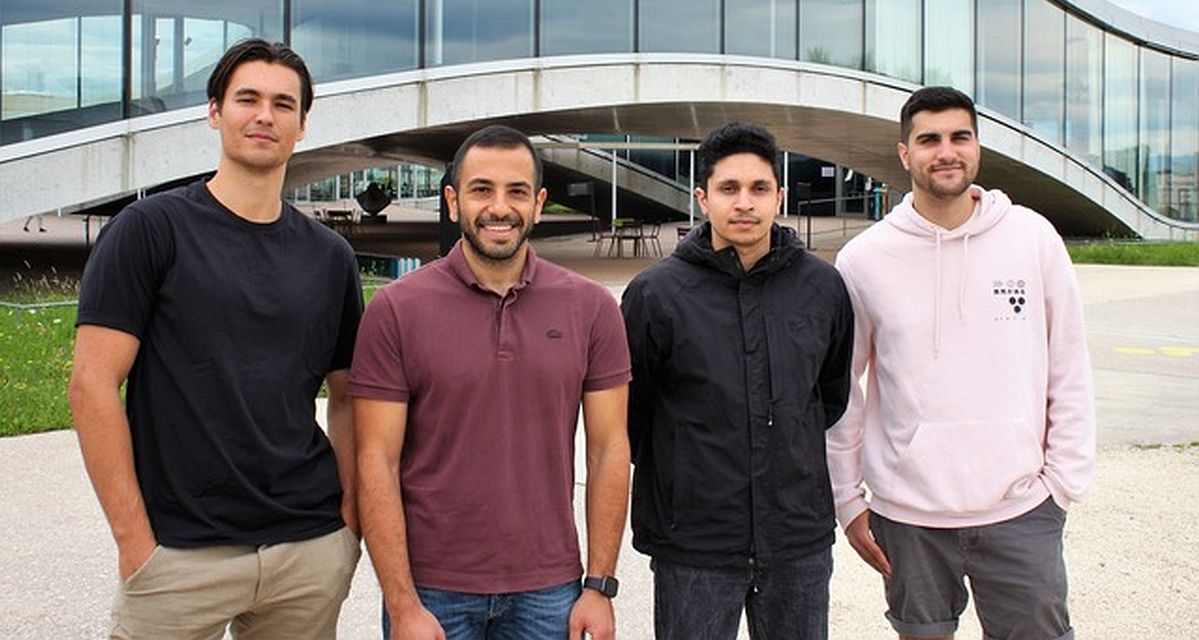 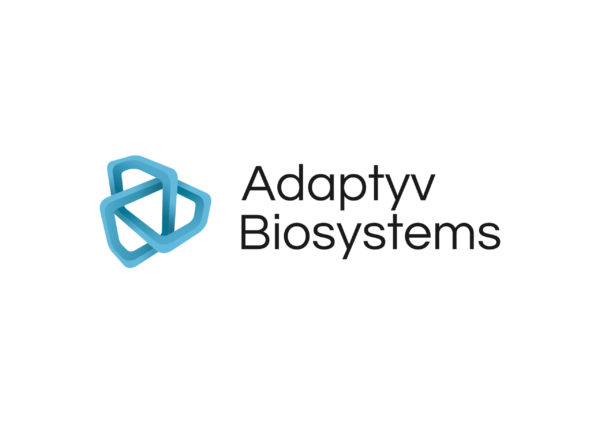