LAUSANNE, Switzerland--(BUSINESS WIRE)-- ADC Therapeutics SA (NYSE: ADCT) today announced that the U.S. Food and Drug Administration (FDA) has approved ZYNLONTA™ (loncastuximab tesirine-lpyl) for the treatment of adult patients with relapsed or refractory (r/r) large B-cell lymphoma after two or more lines of systemic therapy, including diffuse large B-cell lymphoma (DLBCL) not otherwise specified (NOS), DLBCL arising from low grade lymphoma and high-grade B-cell lymphoma.1 ZYNLONTA, a CD19-targeted antibody drug conjugate (ADC), has been granted accelerated approval by the FDA based on overall response rate. Continued approval for this indication may be contingent upon verification and description of clinical benefit in a confirmatory trial.

The FDA approval was based on data from LOTIS-2, a large (n=145) Phase 2 multinational, single-arm clinical trial of ZYNLONTA for the treatment of adult patients with r/r DLBCL following two or more prior lines of systemic therapy. Results from the trial demonstrated an overall response rate (ORR) of 48.3% (70/145 patients), which included a complete response (CR) rate of 24.1% (35/145 patients) and a partial response (PR) rate of 24.1% (35/145 patients). Patients had a median time to response of 1.3 months and the median duration of response (mDoR) for the 70 responders was 10.3 months (inclusive of patients who were censored). In a pooled safety population the most common adverse reactions (≥20%) were thrombocytopenia, gamma-glutamyltransferase increased, neutropenia, anemia, hyperglycemia, transaminase elevation, fatigue, hypoalbuminemia, rash, edema, nausea and musculoskeletal pain. In LOTIS-2, the most common (≥10%) grade ≥3 treatment-emergent adverse events were neutropenia (26.2%), thrombocytopenia (17.9%), gamma-glutamyltransferase increased (17.2%) and anemia (10.3%).

“The FDA approval of ZYNLONTA is an exciting advancement for patients with r/r DLBCL and a transformational event for ADC Therapeutics,” said Chris Martin, Chief Executive Officer of ADC Therapeutics. “We extend our deepest gratitude to the patients who participated in our LOTIS-1 and LOTIS-2 clinical trials, their families, the study investigators and our employees, as their commitment made this important milestone possible.”

DLBCL, the most common type of non-Hodgkin lymphoma in the United States, is a rapidly progressing, aggressive disease that is heterogeneous with multiple subtypes.2 More than 40% of first-line DLBCL treatments fail.3 For patients who fail first-line therapy, prognoses are poor, worsening with each line of therapy as the chance for cure or long-term disease-free survival diminishes.4,5

ZYNLONTA will be commercially available in the United States shortly. ADC Therapeutics has launched the Advancing Patient Support Program, a comprehensive patient support program offering financial assistance, ongoing education and other resources to eligible patients who are prescribed ZYNLONTA. 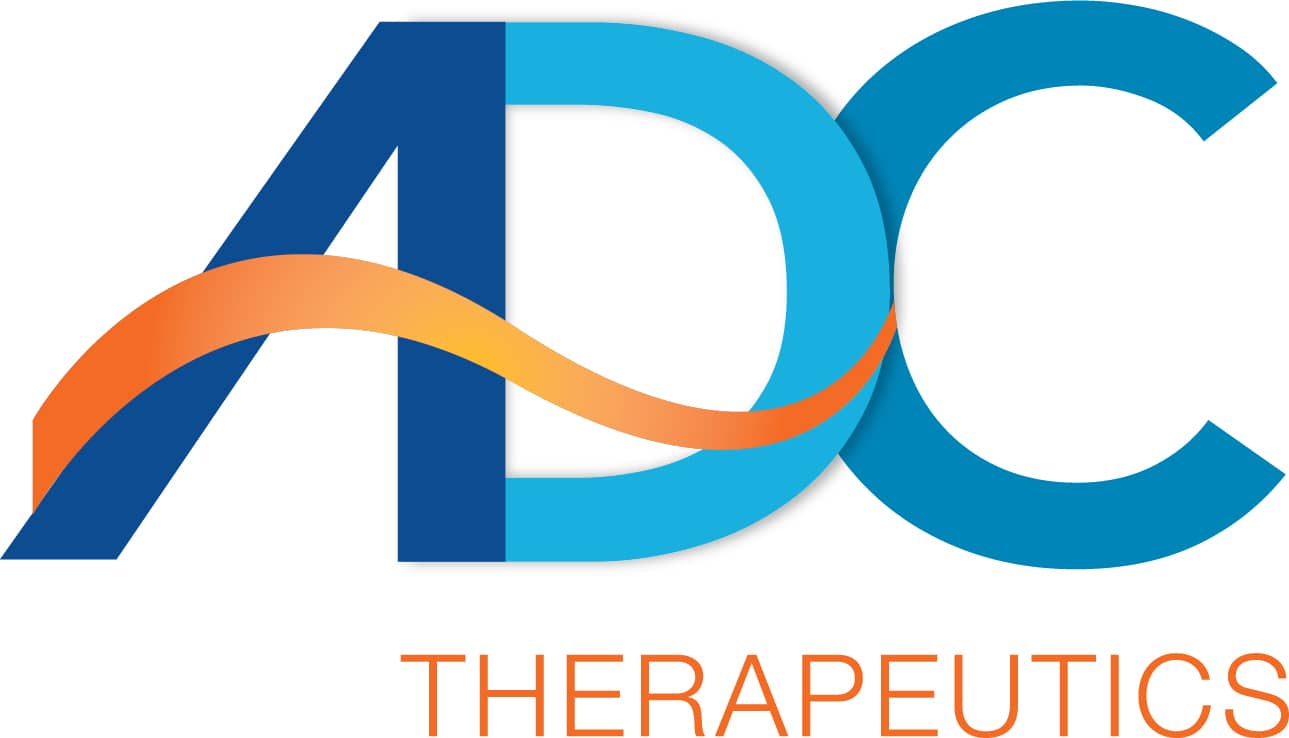