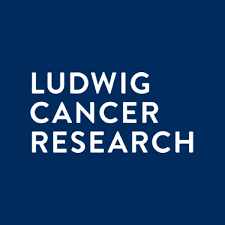 SEPTEMBER 19, 2017, New York — A Ludwig Cancer Research study has uncovered a new mechanism by which cancer cells evade destruction by the immune system. The paper, led by Camilla Jandus of the Lausanne Branch of the Ludwig Institute for Cancer Research, describes how immune cells known as group 2 innate lymphoid cells (ILC2s) are recruited by leukemic cells to suppress an essential anticancer immune response. The study, which appears in the current issue of Nature Communications, further suggests that the newly discovered immunosuppressive axis likely holds sway in other types of cancer—and that it might be disrupted by therapies already in use to treat other diseases.