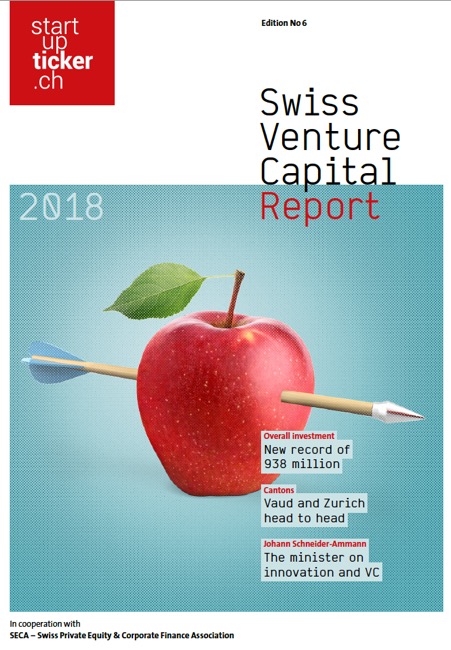 New record: Swiss startups have raised 938 Millions in total in 2017, CHF 595 Million for Life Sciences companies, far beyond ICT and other sectors like Cleantech or Consumer products.

And Vaud ranks #1 attracting 32% of the total investments for startups in Switzerland.